The mrUsta March round up: Committing to the entrepreneurial woman

Our aim at Mr Usta is simple: to offer better quality services to make your life just so much easier. However, within this business commitment is a social obligation as well; as a UAE-based business, we do see ourselves as part of the community at large and our role in empowering and enabling members of our dynamic and pluralistic communities in the country.

It is no coincidence that the month of March hosts both Mother’s Day (at least in this part of the world), and International Women’s Day – a yearly recognition of the tremendous contributions that women, particularly working women, have made to our society. At mrUsta, we took this month in stride, with well-received social media posts for both celebrations. We don’t just talk the talk as we also walk the walk, with mrUsta, represented by co-founder Dunia Othman, taking the podiums and pages to show our support and unfettered commitment to women from all walks of life in the UAE.

!NSPIRE !MPACT !MPOWER – 8 March
Dunia was invited to take part at INSEAD’s Abu Dhabi International Women’s Day conference, aptly named !NSPIRE !MPACT !MPOWER which saw successful women from across the region share their experiences and challenges with the attendees. The event was heavily covered by the local press, with Dunia quoted in several outlets in the UAE.

Global Mentorship Walk – 11 March
As part of a global initiative, Mompreneurs Middle East hosted the local edition of the Global Mentorship Walk, held only a few days after International Women’s Day. The Saturday morning event saw a session with a woman entrepreneur, with her inspirational words setting the stage for the remaining part of the day. Dunia herself served as a mentor, taking the walk with two young and dynamic women who themselves aspire to make a difference in their communities.

Mompreneur Rising: Pitch Finales – 25 March
Again hosted by Mompreneur Middle East, Dunia participated as one of three judges to seven young women who were pitching their business ideas after eight weeks of working in their proposals. From the beginning of the process until the pitch event itself, the progress the women had made in bringing their ideas to life was remarkable as Dunia originally mentored them on how to finance their business through investments and fund-raising.

Executive Women article “Back to Basics” – March issue
An ever active member of the Executive Women group, Dunia wrote an article titled ‘Back to Basics’, encouraging women with an entrepreneur spirit not to lose sight of their most important stakeholders when running their businesses – the customer. Not only did the article get a full spread in Executive Women, but also a mention on the front cover.

Diversity and pluralism is at the heart of how we work at mrUsta. And as Mr Usta grows, so will our commitment to community matters and to the highly motivated women entrepreneurs this country we love to call home.

For these women to be empowered it is as if we empowered ourselves; for them to succeed, it is our own success too. And we don’t just believe in this, we act on it. 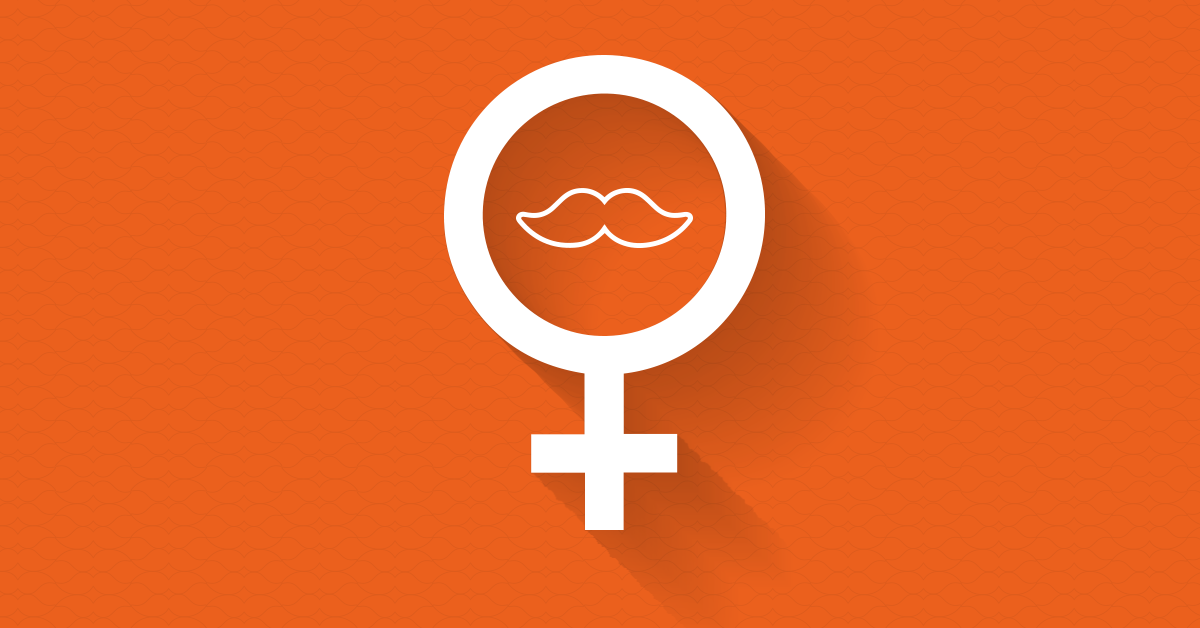 A password reset link has been sent to your email.